Pesto can trace its roots all the way back to ancient Rome. Basil was introduced to Mediterranean countries through ancient spice routes from India. People pounded together garlic, cheese, and herbs – like basil – into a paste called moretum. During the Middle Ages, they mashed walnuts with garlic, especially popular due to Liguria’s coastal culture, as the paste was thought to help ward off sicknesses during long sea voyages.

Traditional pesto as we know it today stems from the Liguria region, in the northwest of Italy, in Genoa. This pesto – consisting of basil, garlic, cheese, pine nuts and olive oil – is referred to as Pesto alla Genovese.

People ground all the ingredients together into pesta, from the word pestare, meaning “to pound or crush in a mortar with a pestle,” hence, pesto! Che bello!

The recipe first appeared in the 1860s cookbook La Vera Cuciniera Genovese, by Emanuele Rossi, which is considered the first complete sample of the cuisine of the Genoese territory.

Pesto can refer to almost any mix of herbs that are pounded together and put over a pasta. In Sicily, for example, pesto rosso uses tomato and almonds, and Calabrian pesto, pesto alla calabrese consists of roasted bell peppers, garlic, black pepper, basil, cheese, and olive oil.

And the pasta is the key - traditional pesto always goes over pasta, rather than chicken or any other dish. Noodles of all kinds are staples in many healthy diets around the world, especially when paired with legumes, plant-based proteins, vegetables, healthy fats, minerals, and vitamins.

Our take on pesto, in our Kale Pesto Noodles with Roasted Tomatoes & Plant-based Parmesan, swaps out basil for kale to add a boost of vitamins A,  K, and C. This protein-packed, superfood pesto is made with almonds, hemp seeds, kale, and lemon. Roasted tomatoes add pops of sweetness to the dish, and nutritional yeast lends that crave-able cheesy flavor.

“Pesto is a traditional dish that is typically made one way, with basil, parm and pine nuts. We wanted our version to stand out and decided to use kale instead of basil,” says Rene, our Director of Food Innovation. “Kale lends itself to an earthy, flavorful pesto that POPS with flavor, antioxidants and fiber.” 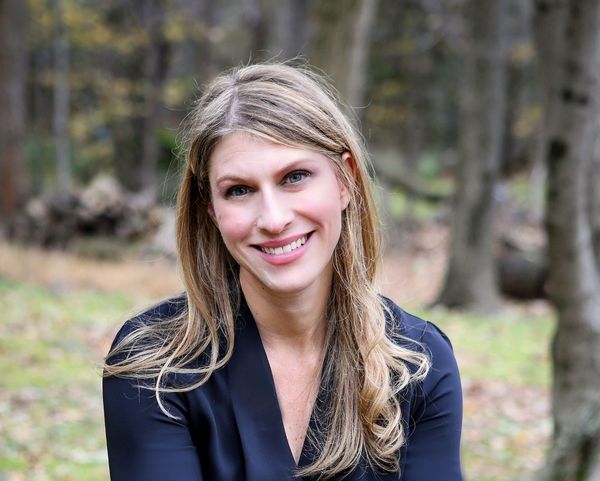 How do nutrition and sleep affect each other? What are simple ways to improve your sleep routine? We've partnered with Dr. Shelby Harris, licensed clinical psychologist, to help dissect how to get the best zzz's and feel your best this new year. 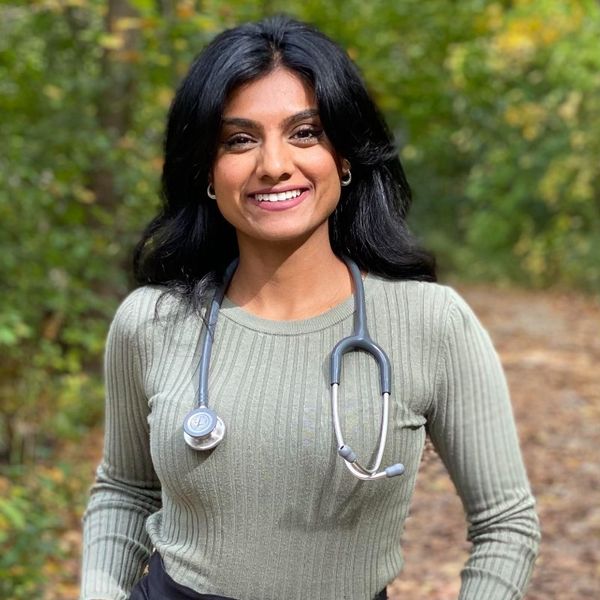 Have you ever wondered how food affects your mood? We asked Dr. Bisleen Attli, ND, a Naturopathic Doctor who wants to make holistic medicine the forefront of mental healthcare. Here are the most common nutrient deficiencies linked to mood disorders.