Bolognese, also known as ragù alla bolognese, is a meat-based sauce that is thought to have originated in the Emilia-Romagna region of northern Italy, where – you guessed it – Bologna is located. Its origins can be traced back to the 18th century, where it was served in the households of the wealthy citizens of Bologna. Ragù is a general term that refers to any meat-based sauce that is cooked over low heat for a long period of time.

Ragù, however, isn’t actually from Italy at all. It’s derived from a meat stew from France, known as ragoût. The term “ragoût” comes from the French ragoûter, which means “to add flavor, or, awaken the appetite.” Recipes for this stew date back to the 1600s. These early ragoût recipes traveled from France to Italy via the Napoleonic soldiers in the 1700s.

Ragù alla bolognese is traditionally made with a combination of ground beef, pork, and pancetta, along with vegetables such as onions, carrots, and celery, and served over Tagliatelle (not Spaghetti, as some adopted versions have evolved into).

We asked Rene, our Director of Food Innovation, to tell us more about the origins of our very own Vegetable Bolognese.

What was your biggest challenge while creating a bolognese without including any meat?

“I think there’s a misconception in this world that you have to use meat to develop really rich, satisfying flavor. But, I think that it’s very easy to do with vegetables, much easier than folks typically think,” says Rene.

What was the inspiration for using wild rice and quinoa instead of pasta for a bolognese dish?

“The protein you get from quinoa – it’s a complete protein on its own – and we’re always trying to find complete proteins, it’s so important on a plant-based diet. This was our first opportunity to work with our partner SIMPLi, they source the best quinoa in the industry, and that ingredient really helps make that dish. And the wild rice really brought the texture, adding this helped the dish stand up to the hearty bolognese.”

Interested in trying our Vegetable Bolognese Grain Bowl? Add it to your next delivery! 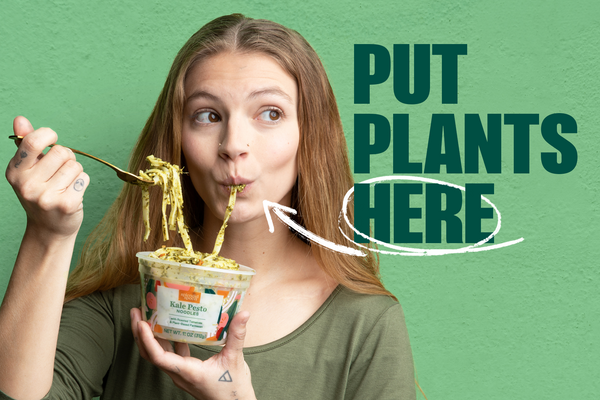 The January roundup is here! We jumped into 2023 with the same goal we live by all year round: eating more plants every day. 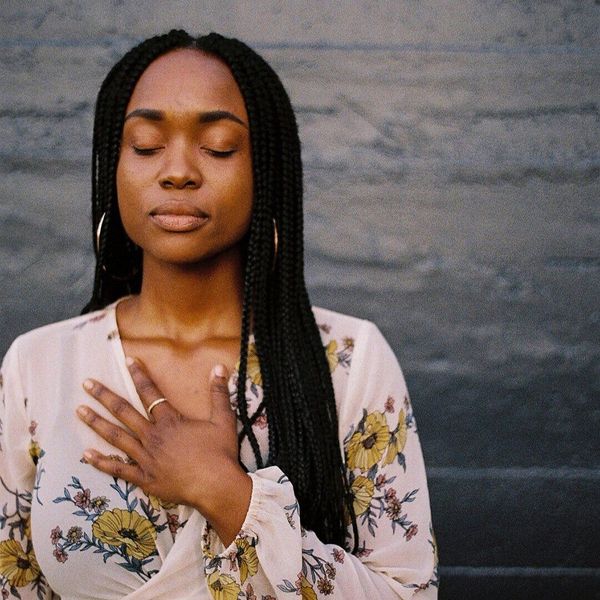 "I often hear people say that they don’t have enough time to meditate in their day, but we all have the opportunity to be mindful. Here’s a few ways to incorporate mindfulness in to your everyday lives."