The brain is a remarkable organ that’s not only affected by chemicals, but also produces them. We know that the brain creates endorphins — especially when we exercise — that positively influences our mood but, until recently, scientists didn’t know that exercise actually changes the brain chemically — and in a positive way. Even more intriguing, scientists have discovered that environmental chemicals seem to affect our drive to exercise.

If you think about it, it’s not so outlandish — environmental chemicals are mysterious substances. Researchers at Texas A&M University conducted a study on mice to see how environmental chemicals — specifically phthalates, which make plastic flexible — affect developing mice fetuses. The issue with phthalates is that they disrupt the body’s natural production of hormones such as estrogen and testosterone — a side effect that rightfully has people concerned. Half of the pregnant mice in the study were given phthalates, and their babies, exposed to the chemicals, exercised around 15–20% less as adults when compared to the mice who were not exposed to any phthalates. No need to panic just yet and throw out all your plastics — these mice were exposed to higher than recommended levels of these chemicals. It might be wise to try to cut back on plastic products, though, and opt for glass instead!

However, the brain and exercise aren’t only affected by chemicals; exercise also creates chemicals that cause the brain to physically and chemically change! According to The New York Times, exercise helps to produce new cells in the hippocampus, which is the section of our brains responsible for our storing our memories and learning new material. Working out leads the brain to create a neurotrophic factor called B.D.N.F., which facilitates neuron growth. In the study conducted by researchers at NYU Langone, the mice that ran — compared to those who did not — had the most B.D.N.F. because the gene that makes it wasn’t covered with molecules that prevent the gene from creating the chemical. Fascinating, right? One lesson to take away from this: keep on exercising — it benefits your overall health and your brain! 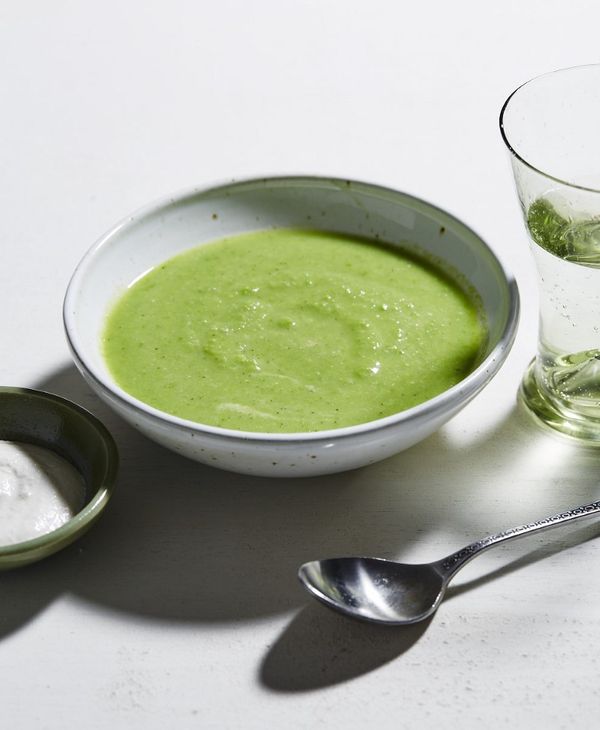 Summer brings to memory the foods of our childhood like corn-on-the-cobb, neon popsicles and hot dogs! Oh, and the summer fruits that grace us with their presence merely once a 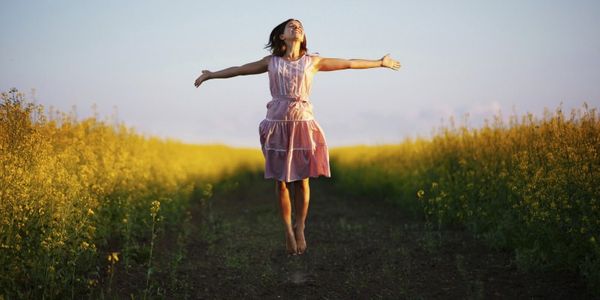 By Rachel Papcun So, quitters never get ahead, right? Well, at least that’s what they say. Who are they, anyway? Here are five things to throw the towel at