We spoke with Diana Kuan, a Chinese American cooking expert and New York-based best-selling cookbook author and multi-creative working in food, photography, and illustration, about the rich culture and history of Dan Dan Noodles.

There are few noodle dishes more beloved in Sichuan province, or even in China, than dan dan noodles. One of the quintessential dishes of Sichuan cuisine, dan dan noodles began as a humble street food snack in the 1800s. Back then, before the advent of restaurant dining, one of the only places to get food outside of home was from roaming street vendors. The vendors would carry noodles and the sauce in separate buckets, and balance the two pails on the two ends of a long pole (called a dan) in order to carry them around. The noodles were inexpensive and filling, and could be reliably found from morning until late into the night from any number of noodle vendors around the Sichuan capital of Chengdu.

The original vendors guarded their sauce recipes closely, so naturally many different styles of dan dan noodles developed. Some had thicker sauces. Others thinner, or oilier sauces. Some were tangier, others more focused on dry smoky heat. Many of the original sellers used freshly made noodles, though later on dry noodles became more common. And nowadays, there are fewer and fewer street vendors in Sichuan province, but the dish is one of the most beloved in restaurants and noodles shops, and its popularity has spread throughout China and the rest of the world.

Despite the many permutations that dan dan noodles have taken across the globe, the signature flavor profile should remain consistent. It should be hot, sour, salty, sweet, and smoky, with a bit of crunch from vegetables that contrasts with the smoothness of the noodles and sauce. The sauce should also include Sichuan pepper, a numbing berry from Western China that is used as a spice, that has a tantalizing citrus, floral, and woodsy aroma. With those flavor and texture combination, it’s no wonder that dan dan noodles remains a hearty and beloved noodle bowl to have any time of day.

Ready to try Dan Dan Noodles? We just added them to the menu. Add to your order today!

Questions? Email us at [email protected] 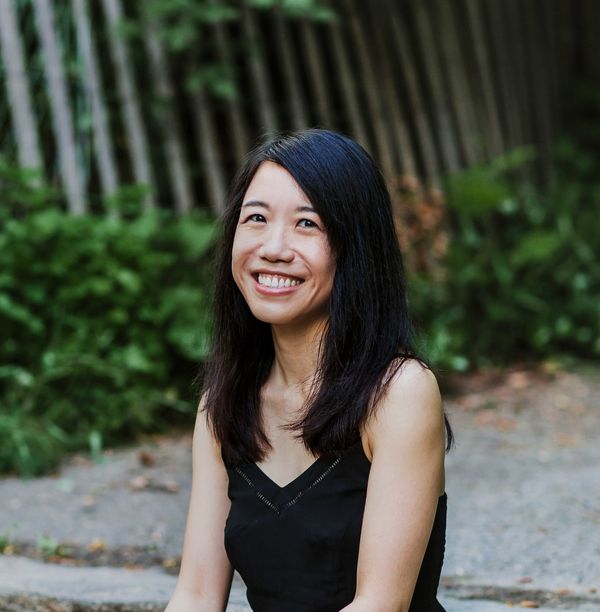 We are committed to working with chefs from all walks of life to highlight & amplify diverse voices in food. We’re excited to announce that we’ve partnered with Diana Kuan, a Chinese American cooking expert to develop our Dan Dan Noodles recipe.

Each year on this day, we celebrate the benefits of veganism for humans and the natural environment through activities such as setting up stalls at fairs, hosting potlucks, and planting memorial trees.