The clocks have fallen back an hour, and our old friend darkness is dominating our lives again. Every year, 2% of Americans suffer from a severe case of Seasonal Affective Disorder (a depression typically experienced during winter), and if you don’t suffer from SAD itself (which you’re 4 times more likely to if you’re a woman), it’s likely you’ve experienced a milder case of the disorder — the ‘winter blues’ — on several dark December days.

On the annual 25-hour day, those who know a rocky, depressive, winter road lies ahead, brace themselves for the challenges of the dark coming months. The lack of sunlight between November and March sees an increase in cases of depression because of the dip in serotonin (a neurotransmitter that affects our mood, appetite, sleep, memory, and libido), melatonin (another neurotransmitter that helps control our circadian sleep rhythms), and vitamin D (which fights depression) levels, as a result of the conspicuously absent sunshine.

This year, rather than waiting until the symptoms of the dreaded seasonal depression hit, we’re going to try embracing the lack of daylight hours by making some simple nutritional and lifestyle changes. As a result of these small changes, our winter should be less overwhelmed by stress, depression, and lethargy than it typically tends to be. Here’s how we’re going about it.

The lack of light and sunshine means there will be a dip in serotonin levels, which can lead to depression, mood swings, and sleeplessness. To give your serotonin levels a boost, you need to exercise regularly, and help your body create the hormone by eating healthy, carbohydrate-rich foods such as potatoes, root vegetables, rice, and oatmeal.

The sun is your key source of vitamin D, which helps regulate mood and prevent depression. In the dark winter it’s harder to get the amount of this vitamin that you need. The only plant-based food which naturally contains vitamin D is mushrooms, so make sure you load up on these fungi: we obviously love them in soup, but they’re also delicious with rice, in stews, and on toast.

Even if it’s cold and cloudy, make sure you get outside for at least 10 minutes every day. Taking just a short break to step outside while it’s light will make such a difference to your happiness levels. If the sun does decide to show its face while you’re out, turn towards it, tilt your head upwards, remove your sunglasses, close your eyes, and take a moment to feel the warmth on your skin, and absorb its power.

Melatonin is the key to our sleep routine. Although your body makes it at night, its production is stimulated by the switch between daylight and darkness. When we aren’t exposed to enough natural light, our bodies don’t produce sufficient amounts of melatonin, meaning sleeping well in winter can be challenging. Try eating more melatonin-rich foods, such as cherries, or foods which help your body produce melatonin, such as bananas, pineapples, oranges, oats, and barley, throughout the darker months.

The time change and lack of melatonin means sleeping soundly can be tricky throughout winter. Creating a soothing bed-time routine will help resolve this. Try to get to bed early, so you can wake up earlier and sync with the daylight hours as much as possible. Create a a few night-time rituals which will tell your body it’s time to begin shutting off, such as drinking herbal tea, turning off your phone and laptop, having a warm bath, meditating, reading a book, dimming the lights, and spraying some lavender oil on your pillow.

Practicing yoga helps alleviate depression and anxiety, so building up a regular practice can really help to improve your mood. If you don’t already practice meditation or mindfulness exercises, try incorporating them into your daily routine too. These mental rituals can change your neural networks to help you destress, stay calm, and keep smiling.

Comfort food is called comfort food for a reason. When we’re feeling down we crave sugars and refined carbohydrates as they boost serotonin levels, making us feel happier. However, this sugar-high will be followed by a dramatic low, which leaves us feeling worse than before. If you start craving sugar, try stepping out for a short walk, meditating, or reaching for more wholesome foods, and your sugar desire will soon dissipate.

Can’t make it to the Southern Hemisphere for some winter sun? Well, you’re not alone there! But we definitely can still find a free Sunday to wrap up warm and head outside, helping break our Netflix habit, which isn’t doing our mental or physical health much good at all.

It’s hard to force yourself to exercise throughout winter. Waking up to an early alarm and heading out into the cold for a jog, walk, or cycle doesn’t ever sound appealing. But if you make it a routine, you’ll start doing it automatically, without the mental battle which normally takes place. Exercising has significant mental (and obviously physical) benefits, and squeezing a work-out into your morning, preferably within the first 2 hours of waking, will really boost your serotonin levels for the whole day. 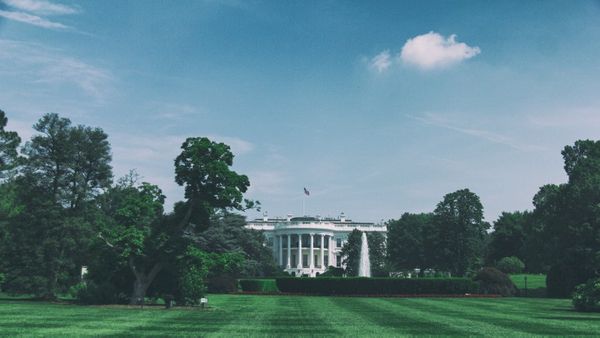 This election has been oft-filled with anger: campaigns have witnessed hate and violence, caucuses and debates have been won using a rhetoric of fear, expected behavioral norms have been crossed, 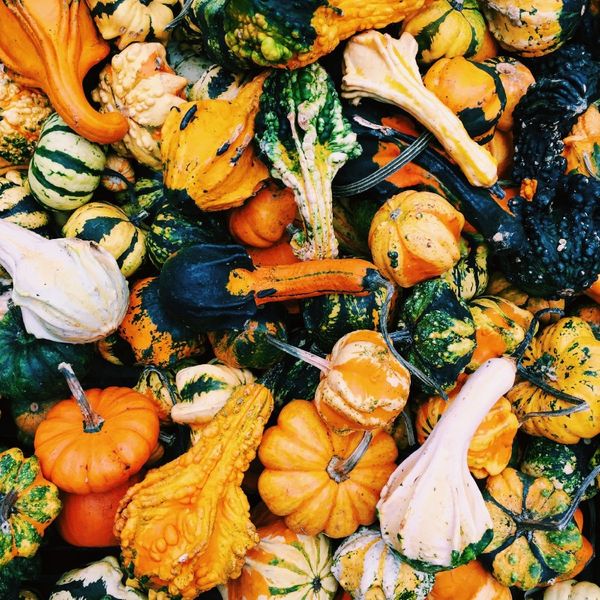 First comes Halloween with it’s glowy gourds and crisp air. It heralds the start of soup season [http://www.splendidspoon.com/menu], fuzzy sweaters, the harvest, and the bounty