This election has been oft-filled with anger: campaigns have witnessed hate and violence, caucuses and debates have been won using a rhetoric of fear, expected behavioral norms have been crossed, and the nation has been split into two battling groups.

A study conducted by the American Psychological Association reports that over 50% of Americans feel stressed by the election. Therapists have reported that a majority of patients have discussed the election in consultations, and increased numbers have visited a therapist during the election cycle. The Presidential race has focused on extreme emotional triggers, leaving us feeling unsafe and insecure, leading to the knee-jerk reaction of turning to what we’re familiar with, and rejecting any opinions that aren’t our own. But how can we rise above all this negativity and stress, and mindfully head to the voting booths on Tuesday?

As a first step, we need to look at our own selves. We all have a dark side, often referred to as our inner devil, evil twin, or, in the words of psychologist Carl Jung, ‘our shadow’. This dark side is uncontrollably irrational, prejudiced, and angry, and tends to be driven by fears and buried passions. For most of us, this dark side is totally unknown. We’re not proud of these characteristics, so we bury them — but they don’t go away. As an unintended result, we tend to project these negative thoughts onto those we dislike. Astrologer Steven Forrest explained that the only solution is to “work on your stuff, or your stuff will work on you”. Rather than projecting your own shadow as a negative onto others, embrace it, and you’ll find yourself confronting other voters (and even candidates) with less anxiety and anger.

Taking a mindful approach to Election Day requires a change in our outward behavior, as well as our inward reflections. Rather than retreating to those who behave as replicas of yourself, try putting yourself in somebody else’s head, looking at the world from their view point, and welcoming the new perspectives that emerge. By simply beginning sentences with ‘I think that’ or ‘I hear you, but’, or other non-judgmental phrases, you could have a meaningful discussion, better understanding that person and their opinions, and thus alleviate some of your election anxiety.

When everything starts becoming too much on Election Day, remember to take a break. Disconnect from social media (which is definitely worsening your anxiety), meditate, watch something uplifting, and change the topic of conversation. Let’s not let this election lead to a national nervous breakdown, as it seems to be on the verge of doing. Uncertainty and fear are enveloping our country, but through our own individual effort, we can help to face the future more mindfully! 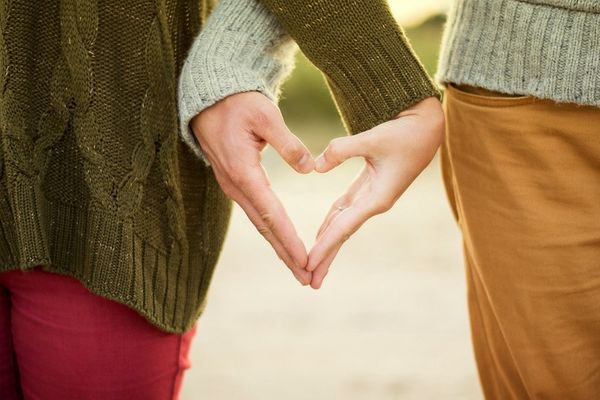 “Feet, what do I need you for when I have wings to fly?”— Frida Kahlo In times like these, remind yourself of the grander powers that will help you transcend 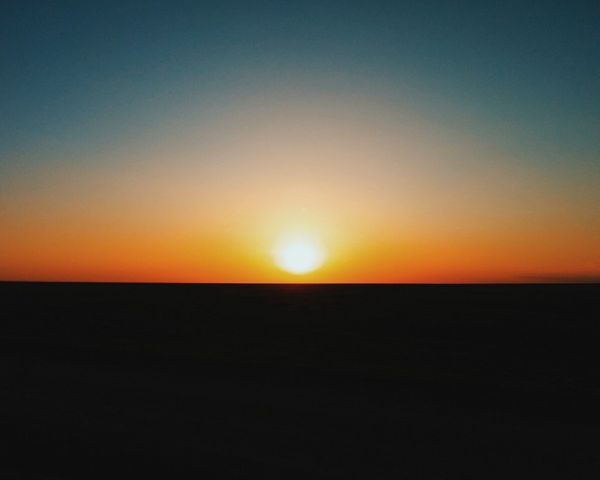 The clocks have fallen back an hour, and our old friend darkness is dominating our lives again. Every year, 2% of Americans suffer from a severe case of Seasonal Affective