The term "plant-based" is quickly becoming a buzz word in the media and on the lips of many famous people. But who is buying into it?! Inspired by the new documentary, "The Game Changers", here are 20 celebs who swear by the diet choice, proving that plant-based is more than a fad - it's a lasting choice that's great for you AND the environment.

Interested in trying a plant-based diet? Get started with a weekly delivery and start feeling good - inside and out.

Questions? Email us at [email protected] 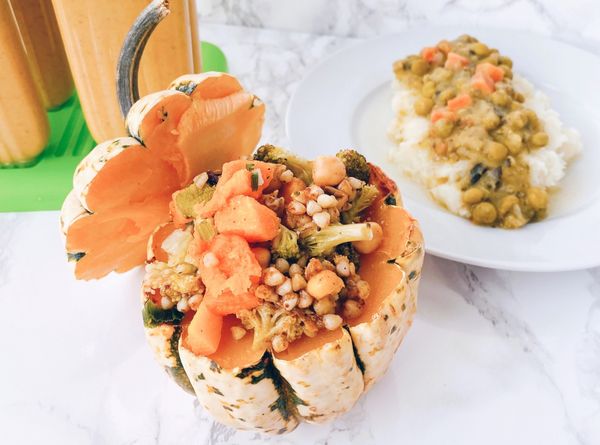 We teamed up with Maddie Miles to bring you three easy Splendid Spoon meal hacks to add some plant-based goodness to your dinner table this holiday season. 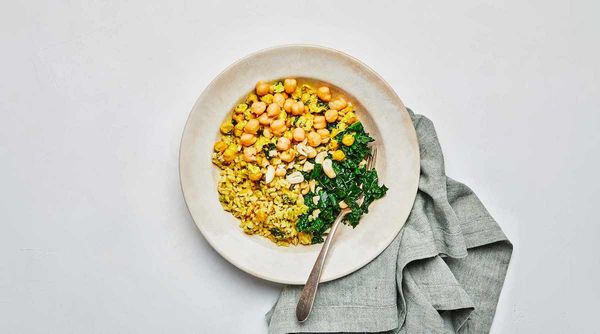 You asked, we answered. More grain bowls! Meet the Coconut Curry Rice bowl! This brightly colored bowl is sure to be your new favorite, with delicious and comforting curry flavors.